It Is Better To Obey God Than Man

As Christians we will occasionally find ourselves in situations where we are compelled to compromise. We can't afford to displease God to please man. 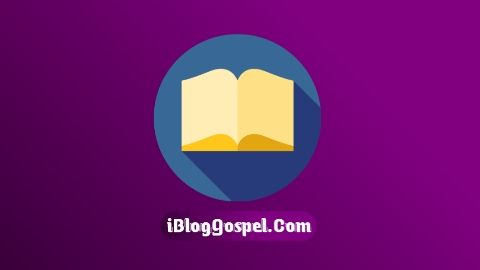 Acts 5:29 KJV
Then Peter and the other apostles answered and said, We ought to obey God rather than men.

Peter and the other Apostles had been thrown in prison for preaching Christ. While in prison, a miracle happened. The angel of the Lord came by night and set them free with a command, "Go, stand in the temple and prach all the words of the life" (Acts 5:20).
The Apostles had come under intense heat of persecution for preaching the Gospel. They found themselves at the verge of giving up. But they were simply not going to give in. The Gospel had to be preached under whatever circumstance.
The Apostles were threatened for standing up for God and telling the world about Jesus. The world hated that. The world will always hate those who are on God's side.

Peter and the other Apostles had the opportunity to compromise and succumb to the demands of the hight priest and Sadducees, but they did not. 'They rather obey God than man!'
This leaves us a powerful lesson to learn. People will always come up against your faith; against your stance on holiness. People will come up against your dressing, saying that you are not supposed to dress modest.
Are you willing to take your stance and refuse to  lower your standards to please humans? We cannot afford to displease God in order to please humans—that's a deadly decision to make. No human deserves to be pleased that way.

Ephesians 6:6 KJV
Not with eyeservice, as menpleasers; but as the servants of Christ, doing the will of God from the heart.

In situations where you are forced to do things against what God allows in His Word, always remember that it is better to obey God rather than man. When disobedience to man means obedience to God, then we should be swift to disobey man.

The world has their own way of life. Worldly people love the very things which God hates. From time to time, we may find ourselves in situations where we are forced to compromise. Always remember that compromise is deadly—it can wreck in a day, the relationship we've built with God for years.
We are not expected to live in fear of man but of God. Godly fear is reverence and it is righteous. But the fear of man is sin.
Every now and then people will attempt to lure or threaten us back into worldly ways. Never allow anyone make you feel like it is wrong to follow God.
We must always resist such temptations and hold on to our high morals. If it displeases man but pleases God, then go on and do it, because God matters most. And remember that God will always stand by you.

Thank you Lord Jesus for Your Word which you have spoken to me today. Thank you for bringing to my remembrance the need to avoid compromise and remain loyal to You. From today, I choose not to fear man but You alone, for I know that this pleases You. Enable me to apply this message entirely to my life. Amen.